La Iglesia Católica del Sagrado Corazón de Jesus (the Sacred Heart of Jesus, completed in 1956) is the great pyramid of the Caribbean. It is indeed a marvelous achievement, an astonishing feat of grand architectural engineering for a small village town, Moca. Once a hamlet, then a village of a few thousand inhabitants, now a burgeoning city (population back in 1983 was around 36,000.00, if I recall well) is the main center of La Provincia Espaillat. 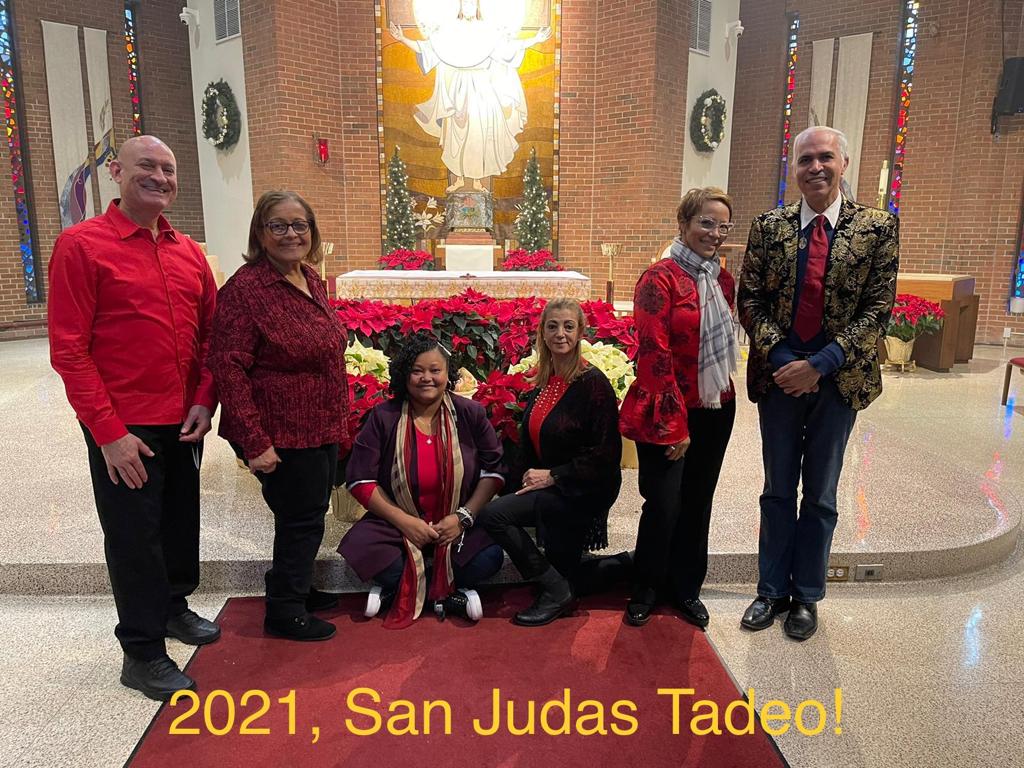 The Sacred Heart of Jesus Church, with the advent of the Internet and the social media, has garnered proselytes seeking to touch contiguity with the ethos of former times when building for the Glory of God was taken very seriously.  It is said that Moca’s quarriers, the common people and farmers, were tasked with the arduos labor of piling up heaps of stones as their offerings to God. In the words of the current priest:
​
“No stone was left standing.”

When viewed from the highlands “Las Cumbres,” towering like a magnificent pyramid along the all-stretching green velvet landscape of “El Valle del Cibao,” the church’s steeple seems to enjoy the ovation of the most beautiful cumulus clouds.

Its construction, hitherto, remains a mystery, an enigma wafting into the realms of the fantastic, mythic and fabulous, unless we surmise the help of the Vatican’s largess, the true aegis behind some of the most impressive churches in Latin America.

The Island of La Hispaniola is still tinged with the Blue Mysteries of the lost continent of Atlantis. For those who have been in the Dominican Republic, especially in Las Cumbres —breath-taking Olympian Heights— rising amidst the wafting clouds of magic and the luscious fragrance of pure nature, could attest to this inexplicable Atlantis-Question hovering all along the ever-stretching Valley of El Cibao. ​ 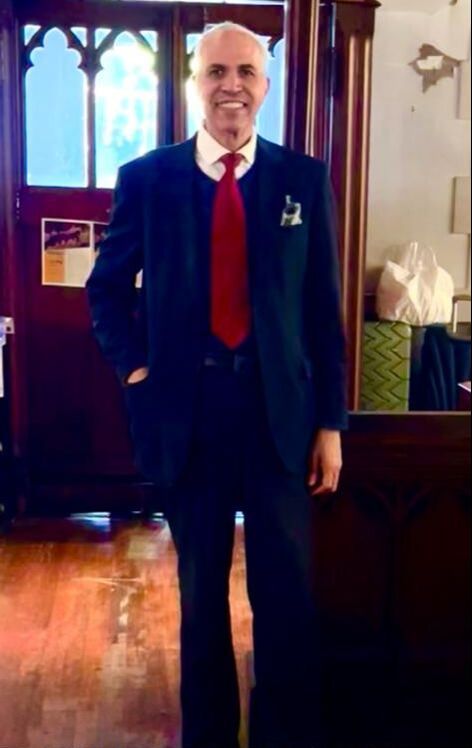 Along the ribs of mountaintops, the peasants, and even wealthy adventurers, doctors, lawyers and successful business owners, have erected quaint houses in a colonial style, neighboring sky-scraping hamlets (Villa Trina, Caimito Puerto-or-Puesto Grande, Arroyo Frío, Palo Blanco or Palo Roto, Arroyo Hondo, Palma Herrada) and other settlements of the most rustic types) now attracting the curiosity of Germans, Americans and Canadian wayfarers willing to explore the wilderness of Las Cumbres, or in the singular, La Cumbre, which could be translated as “The Peak,” or the Summit. 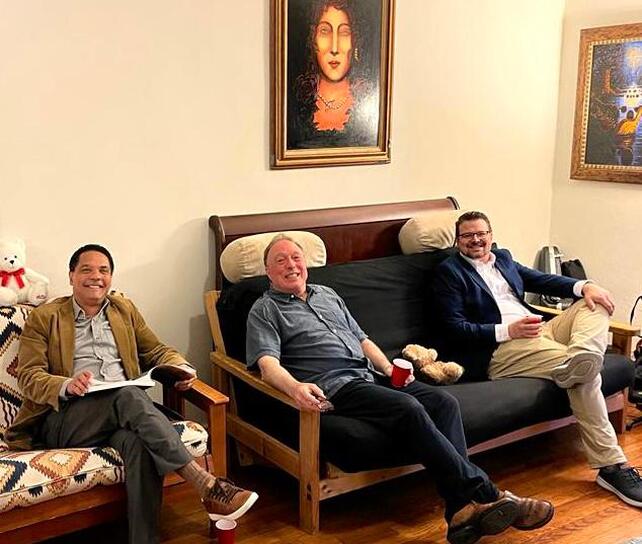 Deep glens and perpetually cascading streams tumble down amidst the majestic massifs of Las Cumbres, whose ever-slanting steeps, awfully gaping ravines, beetling cliffs, and chasms could remind me of the frightening Wild Lands of Mongolia, or the uncharted surprises of Mother Earth’s erroneous attempts to flattening herself into rather smooth meadows, lovely dales, placid fields or ever-rolling steppes. 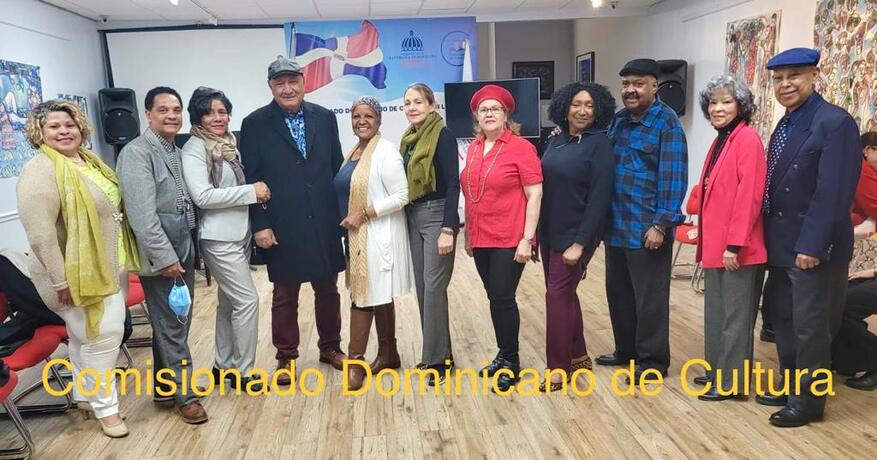 Magnificent mountain ranges, true checkers of the past, abysmal gulfs and valleys left behind from the once receding sea, could spell millennia as the work of frightening tidal waves against the landmass.  Before such gigantic faults and anomalies, one is soon overwhelmed by a world gone topsy turvy and majestic.

La Cordillera Septentrional (a chain of mountain ranges rising from the North Coast of the Dominican Republic), could offer some of the most spectacular topographies in the entire Island of La Hispaniola.

All these gigantic irregularities may bear witness to Mother Earth’s violent past in the distribution of landmass and oceans. The deep trenches once pitted in the capacious bowels of Mother Earth, the enormous gulfs of the ocean-floor, are now thrust upward along the North Coast of the Dominican Republic.

Betwixt these stupendous, gigantic mountain-towers, at the depth of more than one thousand meters off the highest summit, El Mogote, one may come across a fabulous sequestered world: it could remind you a riveting jaunt to the center of the Earth. 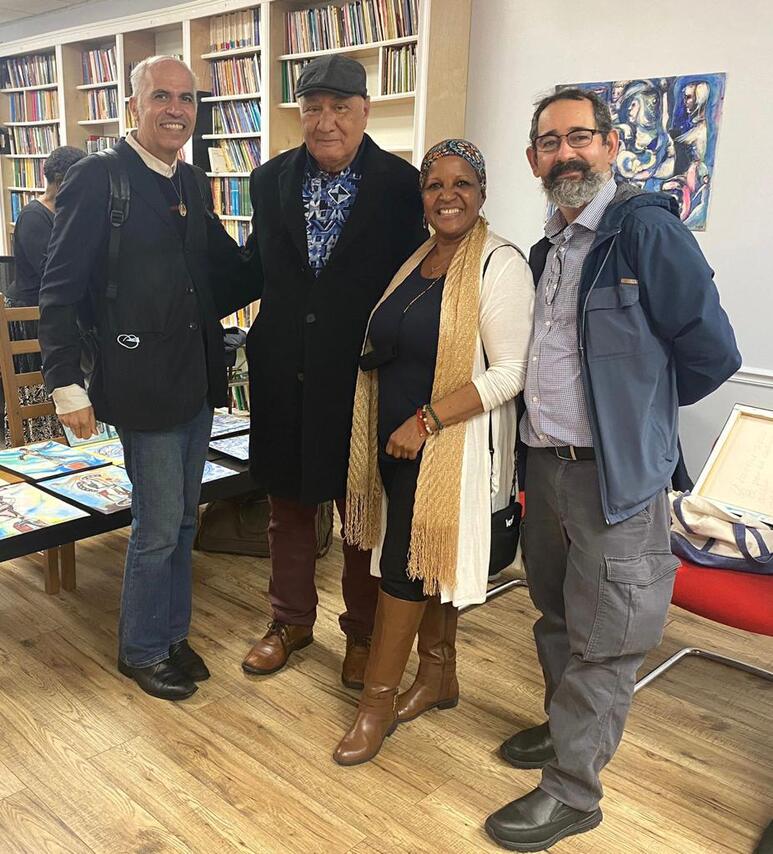 After a slow descent through the inhospitable untrodden paths of the wilderness, one may come across peaceful tracts of natural clearances, uncharted valleys, a world as yet unnamed, untouched and unperturbed in the long stretches of time. From its cliffs, clean water is always jetting forth. From the boggy grounds, the bosky domain of Mother Nature has set limits to the intrusion of civilization.

There, in the deepest recesses of Las Cumbres, one may find a legendary glen,  Arroyo Blanco, or “Cola de Pato” (Duck’s Tail) as called by the local campesinos. 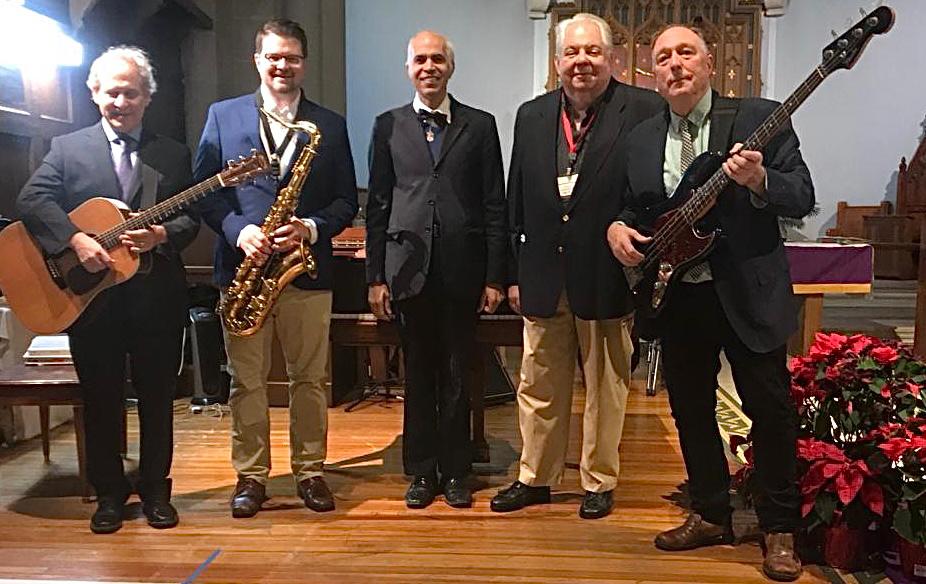 The creeks and meandering streams may interlace themselves into beautiful brooks of greenish waters, natural green teas gushing forth from jagged rocks and sore throated cliffs in high relief, however refreshing coolers in the generosity of Mother Nature, whose effervescent foams and soothing effects still fill me with wonders and well-being for this breath-taking world as yet pristine, virgin and prime for Adam and Eve!